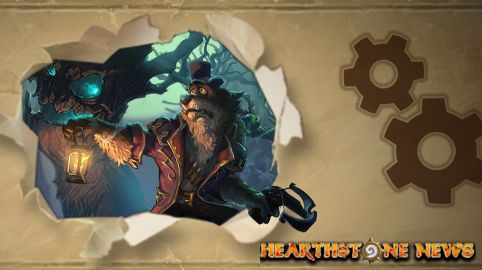 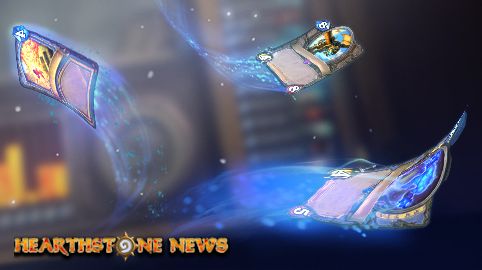 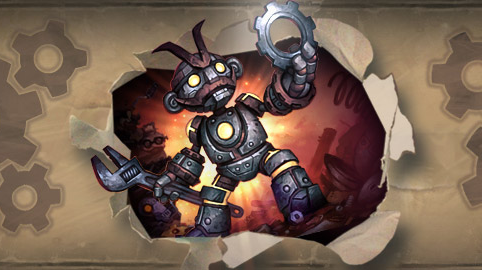 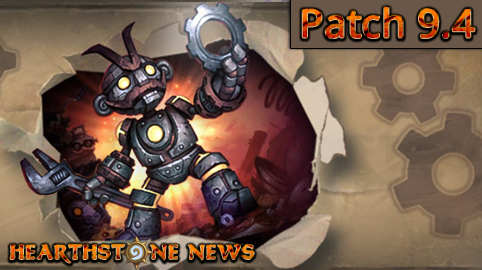 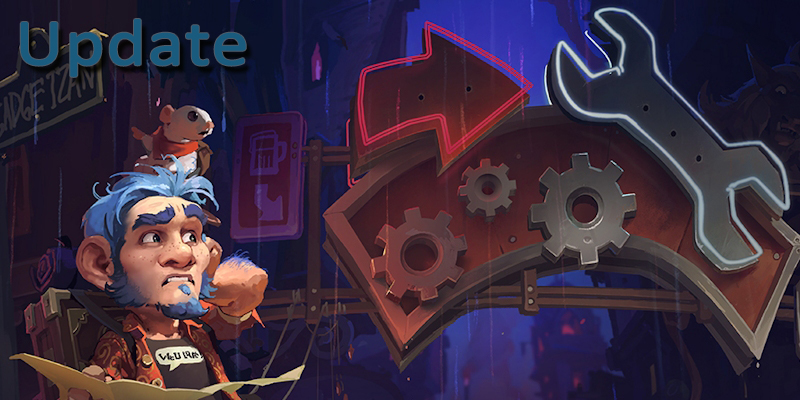 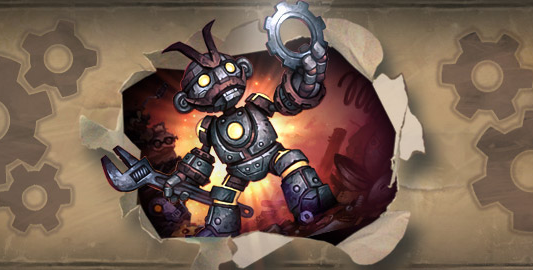 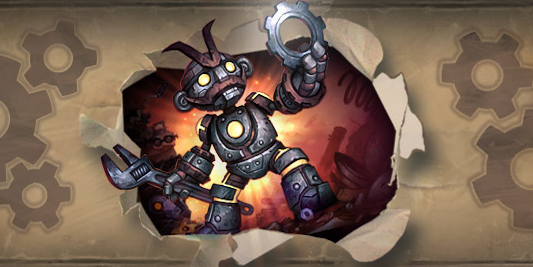 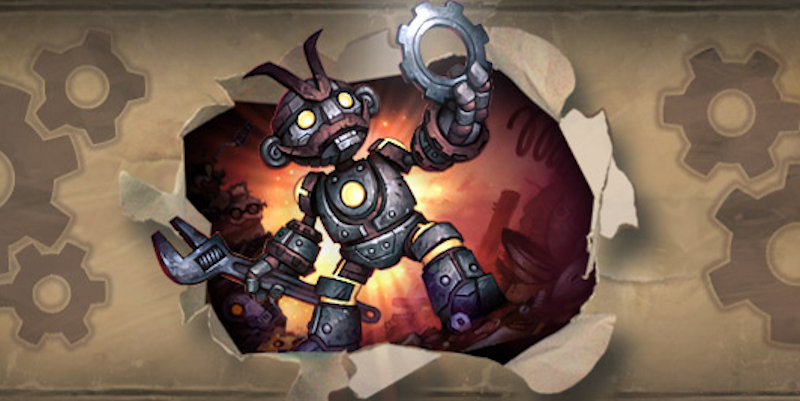 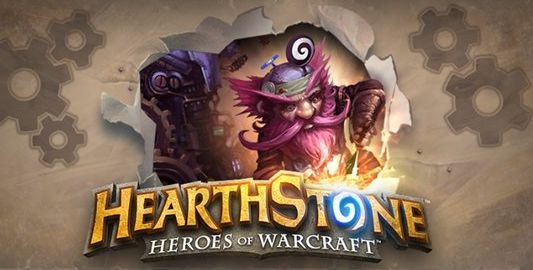 Der Patch zum Undertaker Nerf kam schneller als erwartet, gleichzeitig aber auch die Enttäuschung über das “Mondfest”. Offenbar gibt es nur neue Emotes 🙁 In this Hearthstone patch, we’re adding a new card back to the game, addressing a few bugs, and making a balance change to Undertaker. The full patch notes are below! General The following card backs have been added to Hearthstone: Maraad Card Back: Acquired by reaching Rank 20 or higher in Ranked Play mode during the month of January. (zhCN/koKR/zhTW) Celebrate the Lunar New Year in Hearthstone! Heroes will say “Happy New Year” instead of “Hello” when emotes are used. Card packs in the in-game Shop no longer default to Classic card packs. Players must now manually choose which card packs they would like to buy before making a purchase the first time the Shop is used or with each release of new card sets in the Shop. Once a card pack is purchased, the Shop will default to the last purchased card pack until the next time a new card set is released in the Shop. Card Changes Undertaker now reads: Whenever you summon a minion with Deathrattle, gain +1 Attack. Undertaker was frustrating to play against. It often gained both attack and health stats significantly above those of other inexpensive minions very early in the game. With this change, we expect Undertaker will still be better than other 1-mana minions when played in a deck with a Deathrattle theme, but more likely to die from combat with other minions. Bug Fixes Secrets no longer have a delay between their trigger and animation. Poor Noble Sacrifice – it just wants to get down! Addressed an issue that sometimes resulted in player names showing up as Unknown in-game. You’re a player, not a Secret! (esMX) Updated Malorne’s text to now be correct. (ptBR) Updated Scarlet Purifier’s text to now be correct. Quelle